The CoolTone device gained FDA clearance in 2019.  CoolTone is manufactured by Allergan (the maker of Botox and CoolSculpting) and has been clinically proven to increase muscle mass and reduce fat. The CoolTone device is available to only a limited number of practices in the United States in late 2019.

Cooltone uses high-powered coil electromagnetic stimulation applicators to induce supramaximal contractions in muscle tissue resulting in increased muscle mass and strength. The frequency of muscle contractions produced by Cooltone are at a supernatural level that cannot be achieved by normal exercise. 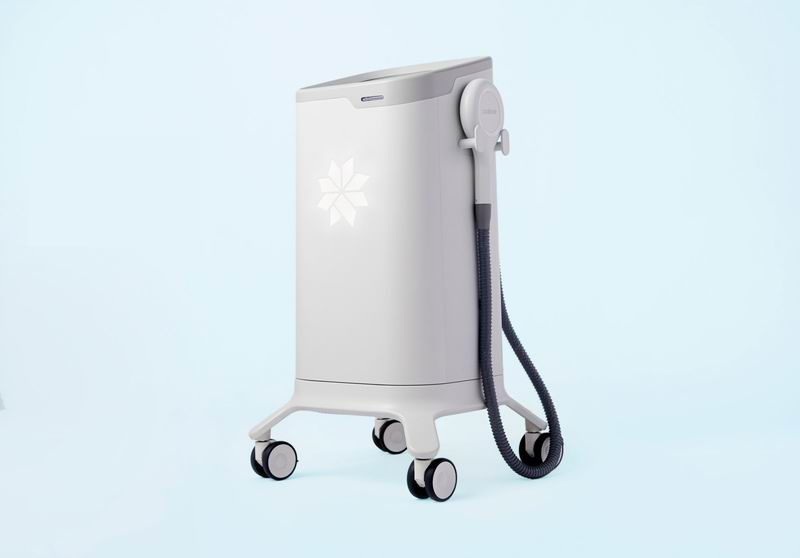 What areas can CoolTone treat?

CoolTone can build and tone muscles in the abdomen, buttocks, and legs.  During a Cooltone treatment, an applicator is used to deliver energy to contract the muscle tissue. Approximately 25,000 supramaximal muscle contractions will occur during a single session. During treatment, the muscles respond to this intensity and begin to remodel and develop muscle tissue, similar to intense exercise. The process allows patients to receive natural looking tone and contours without a surgical procedure. One treatment session typically lasts about 30-45 minutes.

At this point there are no studies to compare the efficacy and success of Emsculpt to that of the newer CoolTone device. But there is information to suggest that in a head to head comparison, CoolTone will be able to deliver a higher amount of muscle stimulating electromagentic energy than Emsculpt.

Why is CoolTone potentially more effective than Emsculpt?

The Emsculpt was released over a year ago and was one of the first muscle toning and muscle building devices on the market.  CoolTone has 50% greater electromagnetic power than Emsculpt (1.35 T versus 0.9 T) at the point of contact.  The unit 'T' stands for Tesla which is a measure of magnetic field energy and CoolTone clearly packs more power than the older technology of EmSculpt.  Whether targeting abdomen, buttocks or thighs, CoolTone strengthens, tones and firms the muscles in the treated area, resulting in a more defined and toned appearance. 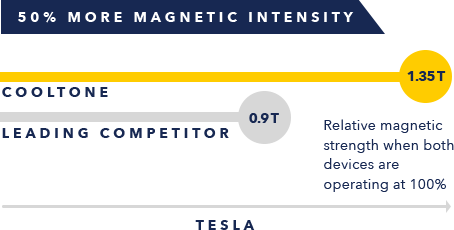 How is CoolTone different from CoolSculpting?

CoolSculpting is a proven way to get rid of excess body fat by freezing the fat cells away.  CoolSculpting has already been established as the most effective non-surgical fat loss treatment.  The new Cooltone treatment compliments the results of CoolSculpting by increasing muscle mass, and by toning muscles, both of which result in additional fat loss.

Can CoolTone and CoolSculpting be done at the same session?

Yes, CoolSculpting and CoolTone can be performed back to back to maximize results on fat and muscle sculpting.  CoolSculpting is performed first, followed by CoolTone.  The abdomen is a very popular area for a CoolSculpting + CoolTone combination which reduces fat and builds muscle, all without any incisions, anesthesia, or recovery! 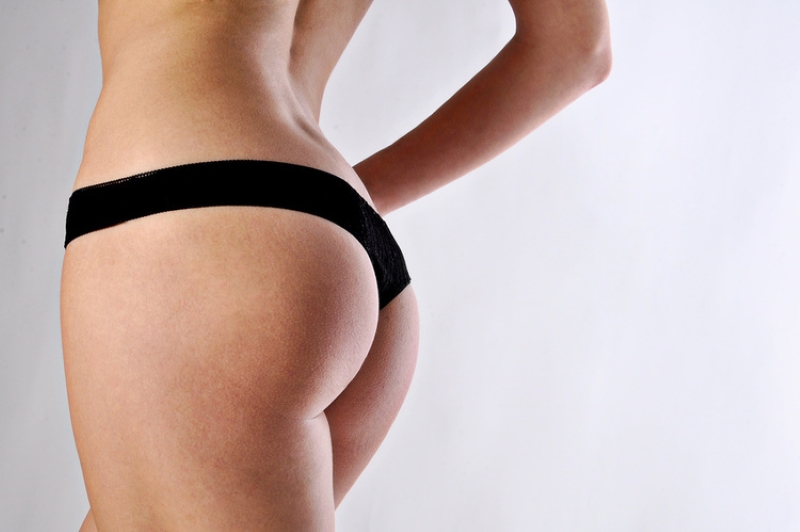 Do CoolTone and CoolSculpting have to be done together?

No, CoolTone can be performed as a standalone treatment and does not have to be done together with CoolSculpting.  CoolTone is an excellent way for individuals that are already in good shape to further build and tone their muscles to take their physique to the next level.  The buttocks is a popular region for CoolTone which can help lift and tone your rear!

"You are basically doing super physiological amounts of exercise with the CoolTone treatment. " Dr. Naficy comments. "For example, when treating the abdomen, it's equivalent to doing thousands of sit-ups and crunches in one session.” he said.  Dr. Naficy is hoping to regain his 6 pack (OK, maybe just a 4 pack) with the help of CoolTone.

How many CoolTone treatments are recommended?

A protocol of 4 weekly CoolTone treatments are recommended, following which you can select a maintenance program based on your objectives and concerns. 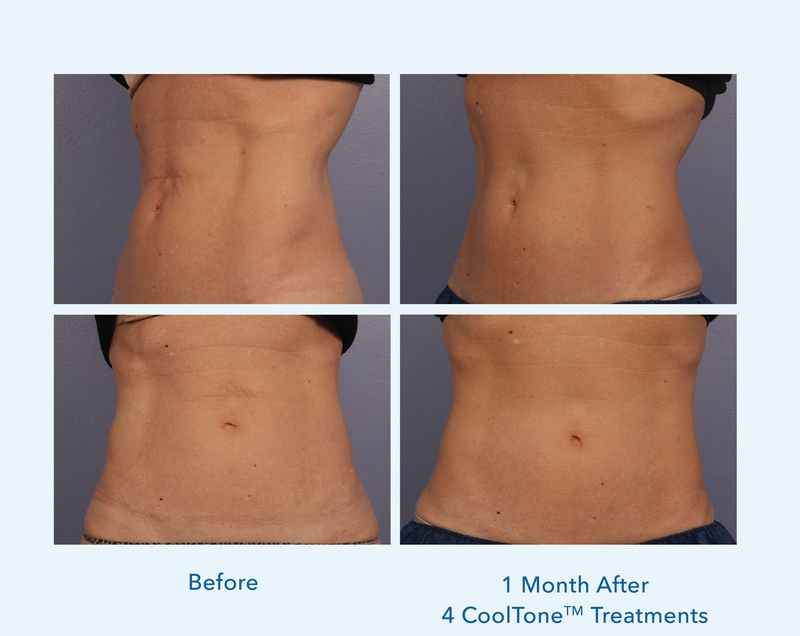 What is the cost of CoolTone in Seattle and Bellevue? 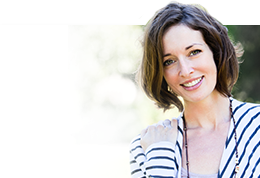